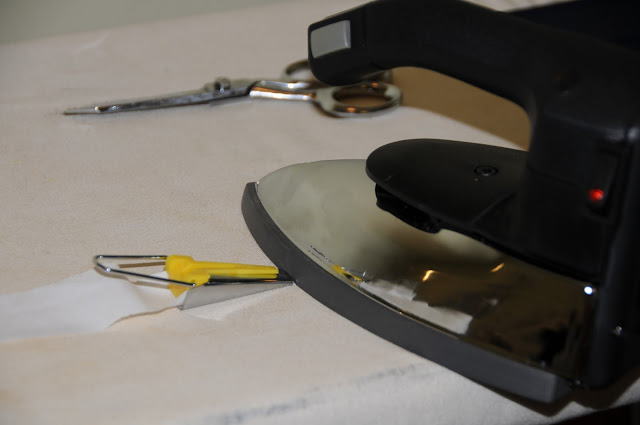 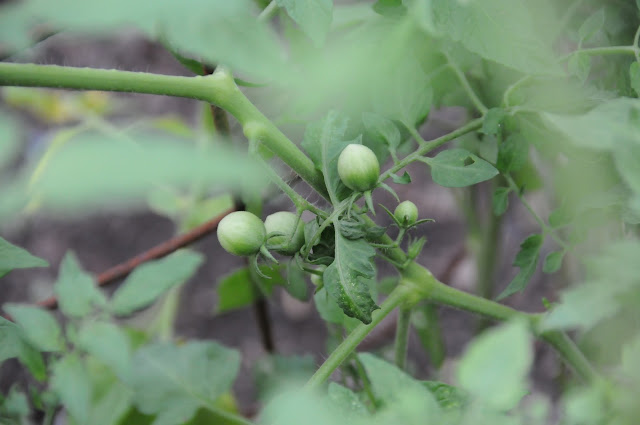 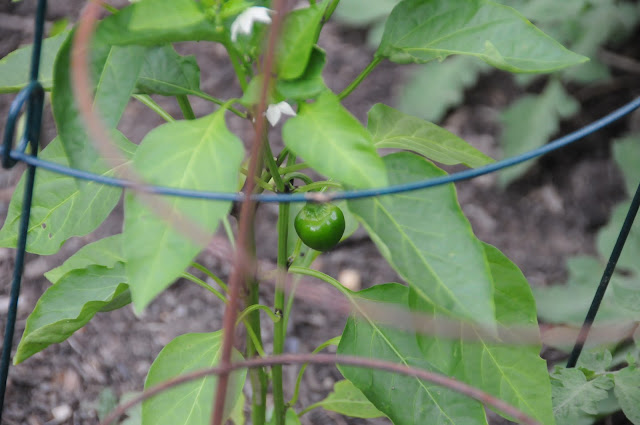 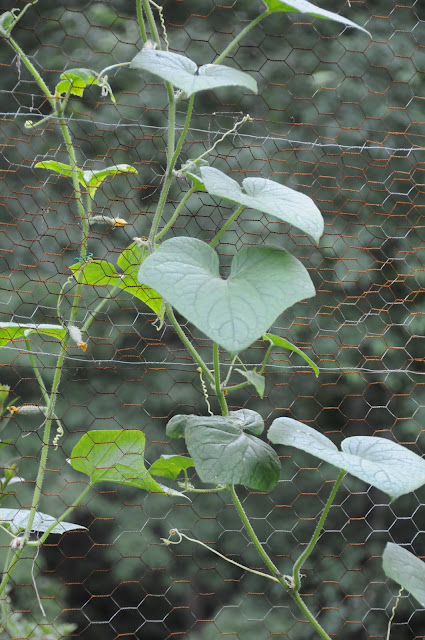 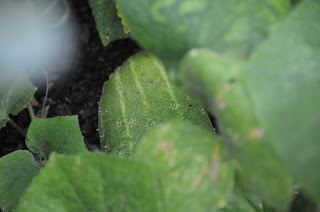 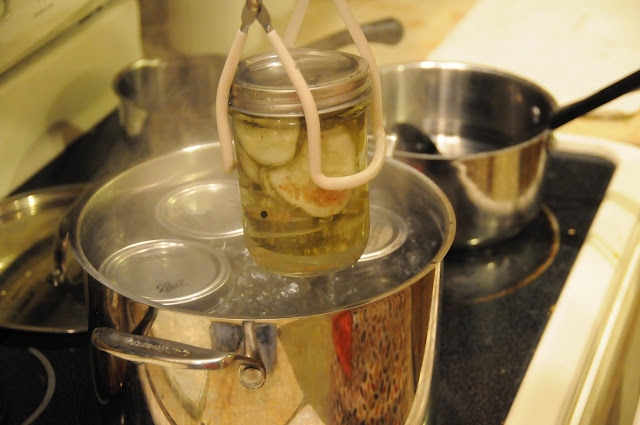 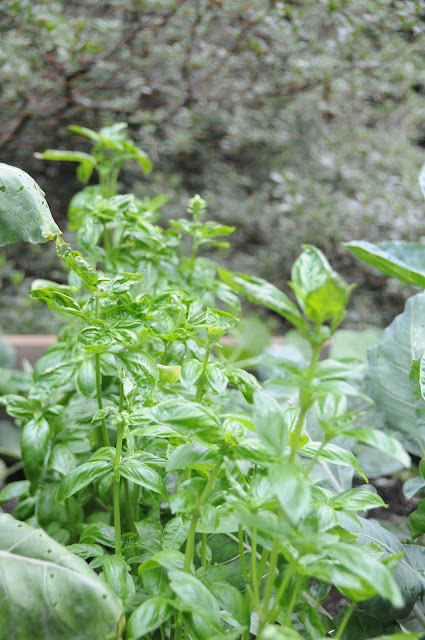 Summer's the best, isn't it? And it's only July!
Posted by Aleksandra Sandstrom at 1:40 PM